Recently, I have found myself fascinated by the Myers Briggs Type Indicator (MBTI). I have been reading up on the different types a little at a time. Nothing heavy, or necessarily scholarly (I discover most of my reading through Pinterest), but a lot of varied, interesting, and sometimes first-person accounts of what it's like to be one type or the other.

It's been especially interesting reading about my type, and types like mine, So I thought it might be fun to combine this newfound knowledge with one of my favourite hobbies (Watching Anime), by making Anime recommendations based on personality type.

Of the many ways that exist of grouping MBTI types, one in particular covers the folks I've been most interested in - and that is the Philosophers. 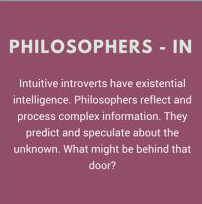 Also known as Intuitive Introverts (IN), they include the INTJ, INTP, INFJ, and INFP. Thus for this exercise, these are the 4 types I will be making anime recommendations to. 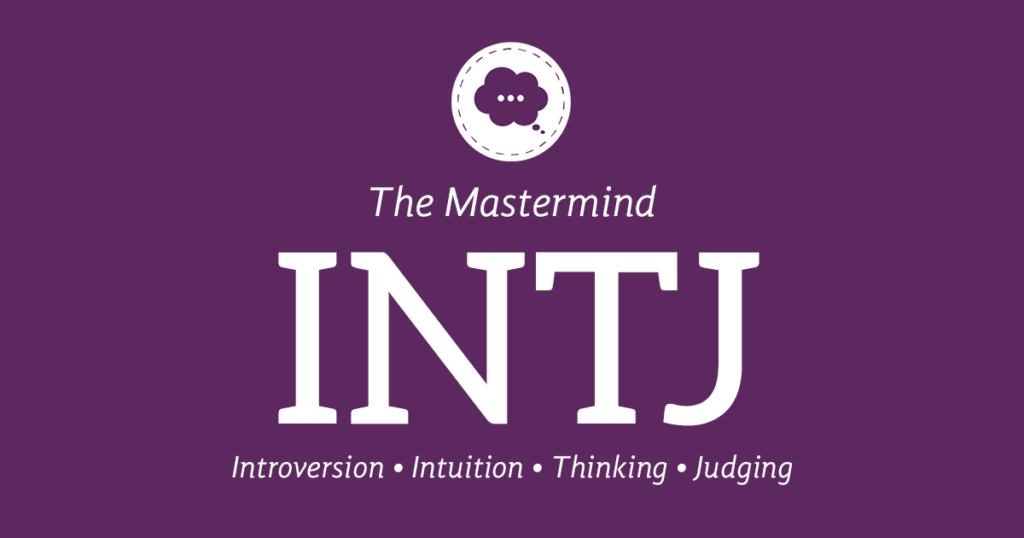 The INTJ aka The Mastermind, is often described as a natural strategic genius. Highly Intellectual, Rational, and Objective, your preference for logic over emotion often leads to you being portrayed as cold, or evil geniuses in pop culture.

This, despite the fact that you do feel deeply, and just happen to be as willing to disregard your own emotional leanings as well as those of others, in favour of whatever you consider to be the objectively best decision.

For the INTJ, I recommend Code Geass - Hangyaku no Lelouch

(Code Geass - The Rebellion of Lelouch)

Code Geass follows the story of an exiled Prince (Lelouch) who fortuitously gains the power of absolute obedience, thanks to an encounter with a mysterious girl. With his new power, Lelouch decides to embark on a merciless quest for revenge and freedom, from the country that assassinated his parents, paralysed his younger sister, cruelly exiled them, and is now oppressing their new home. 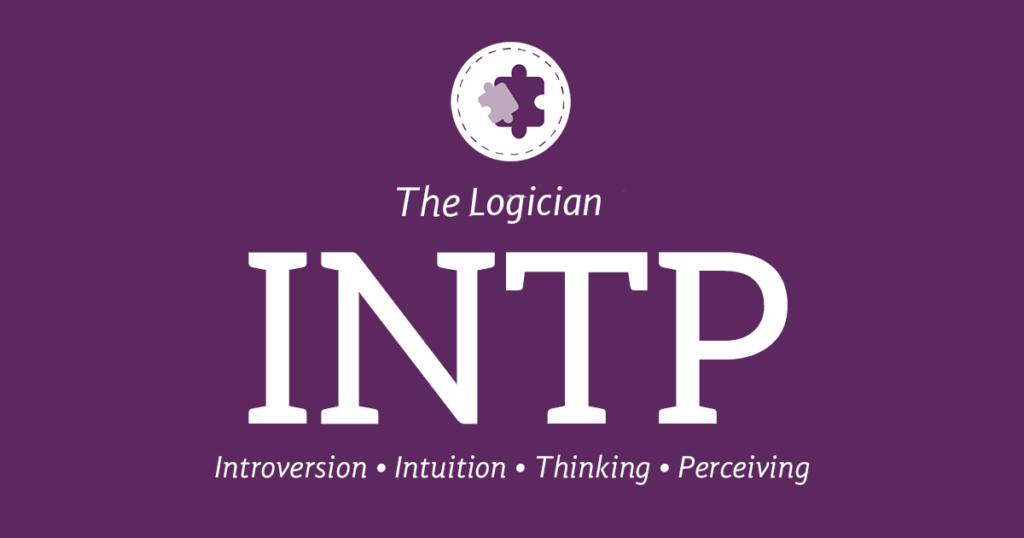 The INTP aka The Logician, is often described as an absent-minded professor. Highly Intellectual, Imaginative, and Open-Minded, your love of intellectual pursuits is seconded only by your seeming disregard for social graces. This, despite the fact that you tend to attract social curiousity, with your unconventional insights.

For the INTP, I recommend Stein's;Gate

Stein's Gate follows the story of self-proclaimed mad scientist Rintarou Okabe, who with the help of his motley crew of friends/lab members, accidentally invents time-travel and discovers an unbearable future.

In a series of life-changing events stemming from this monumental discovery and his attempts to fix the future, this anime explores the complex themes of time-travel, multiverses, quantum communication, dystopias and causality - all brilliantly woven together in a compelling tale fundamentally about saving the life of his best friend. 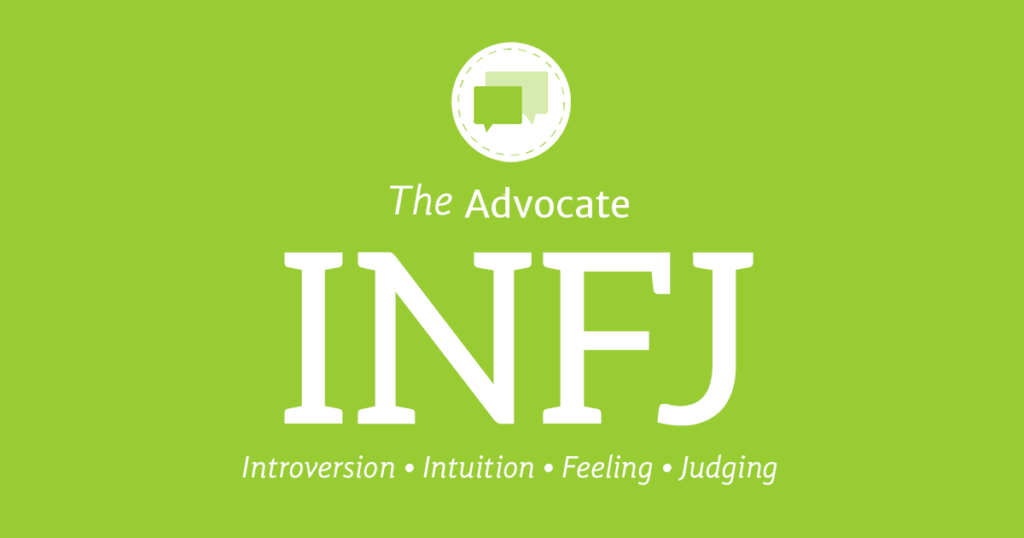 The INFJ aka The Advocate, is often described as the quintessential philanthropist. Highly Empathetic, Altruistic, and Passionate, your warmth and supportive disposition often leads to you being portrayed as gentle bottomless bastions of support in pop culture. This, despite the fact that you can be one of the most stubborn and determined types, when fighting for a cause or a person you believe in.

For the INFJ, I recommend Re: Zero kara Hajimeru Sekai

Re: Starting Life in Another World From Zero

Re: Zero follows the story of Subaru Natsuki, who finds himself suddenly transported to a new world where he meets a mysterious beauty named Satella, offers to help find her stolen insignia, and gets brutally murdered in the process. Only to come back to life again at a point moments before they meet, with the opportunity to make different decisions.

But for the INFJ, the real story, is in the supporting characters called Rem and Ram. Twin sisters, who work as maids in the home where Satella is staying. The powers they wield, backstory they have, and the journey they embark on in this anime all speak of the INFJ personality.

The INFP aka The Mediator, is often described as a romantic idealist. Highly Sympathetic, Idealistic, and Passionate, your virtue and compassion, often leads to you being portrayed as damsels in distress in pop culture. This, despite the fact that you are usually the ones busy saving others' lives, with your kindness and compassion.

For the INFP, I recommend Kimi Ni Todoke

From Me to You

Kimi Ni Todoke follows the story of Sawako Kuronuma, a timid, sweet, and sensitive teenage girl whose strong preference for harmony, avoidance of conflict, and unfortunate resemblance to "Sadako" - from horror film "The Ring", often leads to her actions being misinterpreted for the worse.

That is, until her "Prince charming", the most popular guy in her class, Shouta, Kazehaya takes an interest in her. As their love blossoms, she is steadily drawn out of her shell, to become the most beautiful version of herself.