The plot begins in the Republic of San Magnolia where a "bloodless" war is being waged against the autonomous Legion of the Giadian Empire. However, unbeknownst to the general public, the San Magnolian warriors are not similarly autonomous. They are manned machines, operated in person by the secret members of the 86th sector of the republic.

The war is not actually bloodless, and the 86 are dying every day trying to protect the remaining 85 sectors of the republic. This open secret within the military is well known to Commander Vladilena Milizé who mourns the casualties of her 86 officers as they battle to protect the nation.

When Commander Milizé is reassigned to a new squadron, she brings her compassion along with her to meet a crack team of elite warriors and Captain Shinei Nouzen, whose battle scars and survival record may make her just the person he needs.

Set in a world of magic and magical creatures, the book tells the story of fugitive Sabine, in exile from her home, now living undercover in Akros... 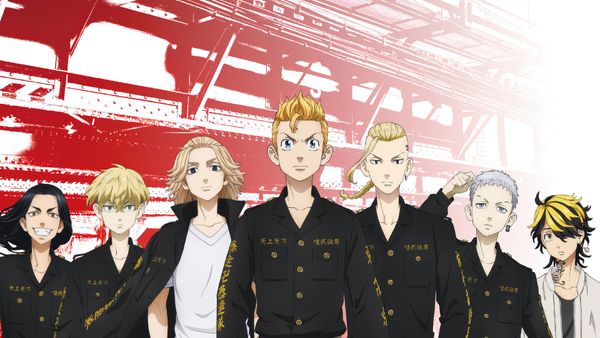 Dear readers, the anime I am recommending to you this month, called Tokyo Revengers, is an exciting series about a young man who discovers that he has the ability to travel through time moments before a fatal accident.