Elder by S.G Prince is the second installment of her engaging Elvish trilogy. The first part, Elvish, I wrote about two months ago, and now I'm done with the second part. I must say that this book just felt like the natural progression of the story: neither more nor less enjoyable than the first part. So if you liked Elvish, you would definitely like Elder.

That said, Elder does leave you with a tiny yearning to learn what comes next. Not strong enough to be called a cliffhanger, yet not weak enough to be totally ignored. For me that meant debating, yet ultimately succumbing to the desire to purchase book 3, Ember. The book is not out yet, so I have pre-ordered it.

I think, my final judgement on the trilogy will come once I have read Ember. For now, I believe that on a scale of Cold to Hot, Elder has left me feeling Lukewarm. 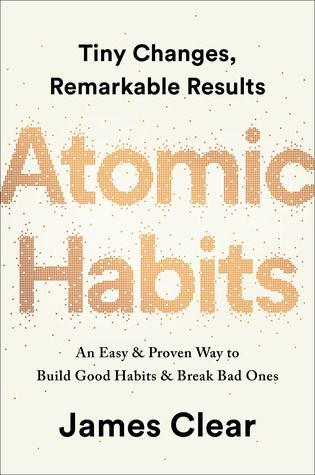 The book Atomic Habits by James Clear just like its author's name is very clear about its chosen topic: Atomic Habits. From its cover page, the book promises one thing: Tiny Changes, Remarkable Results... 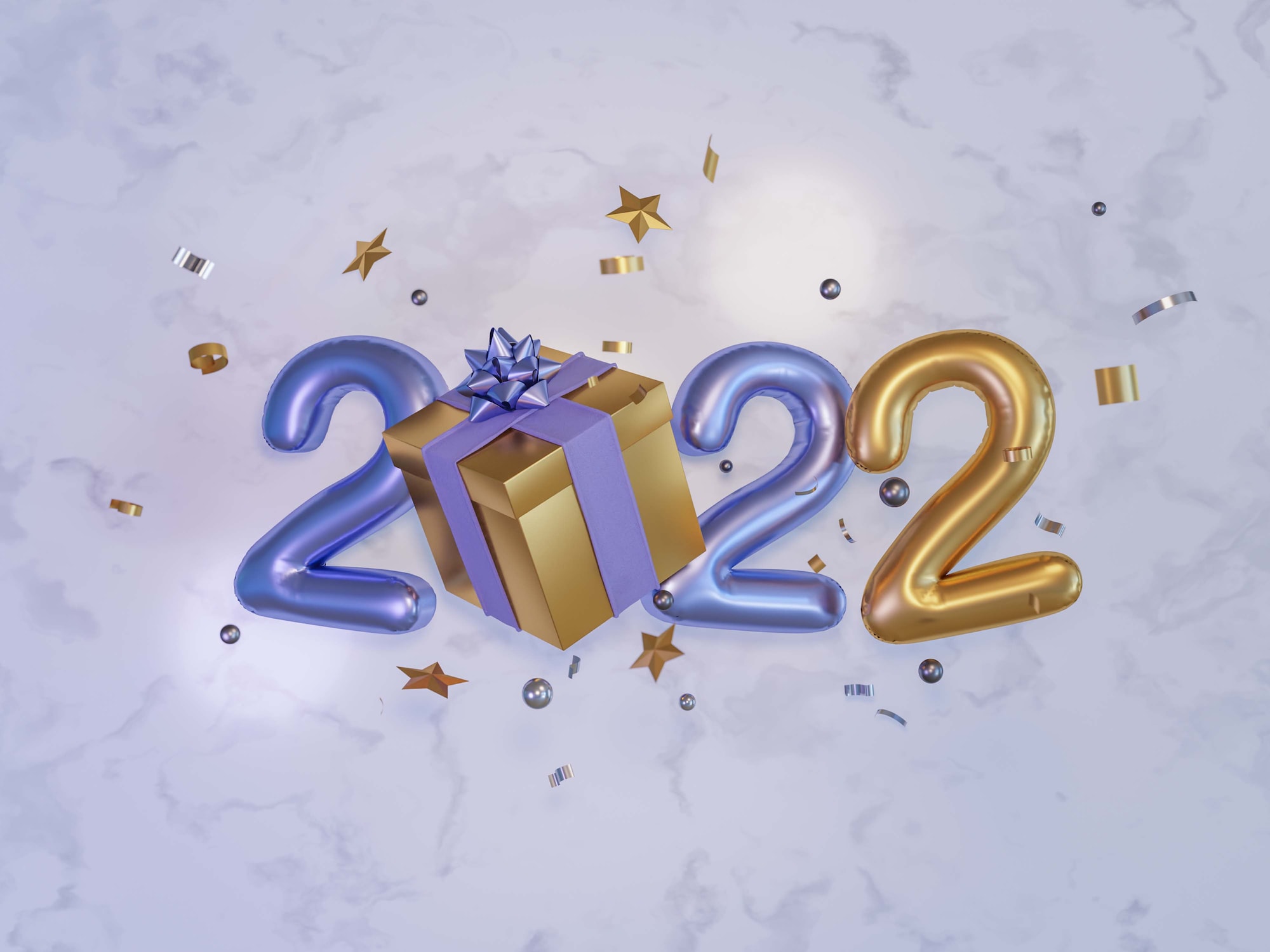 Happy New Year Everybody! Welcome to 2022. 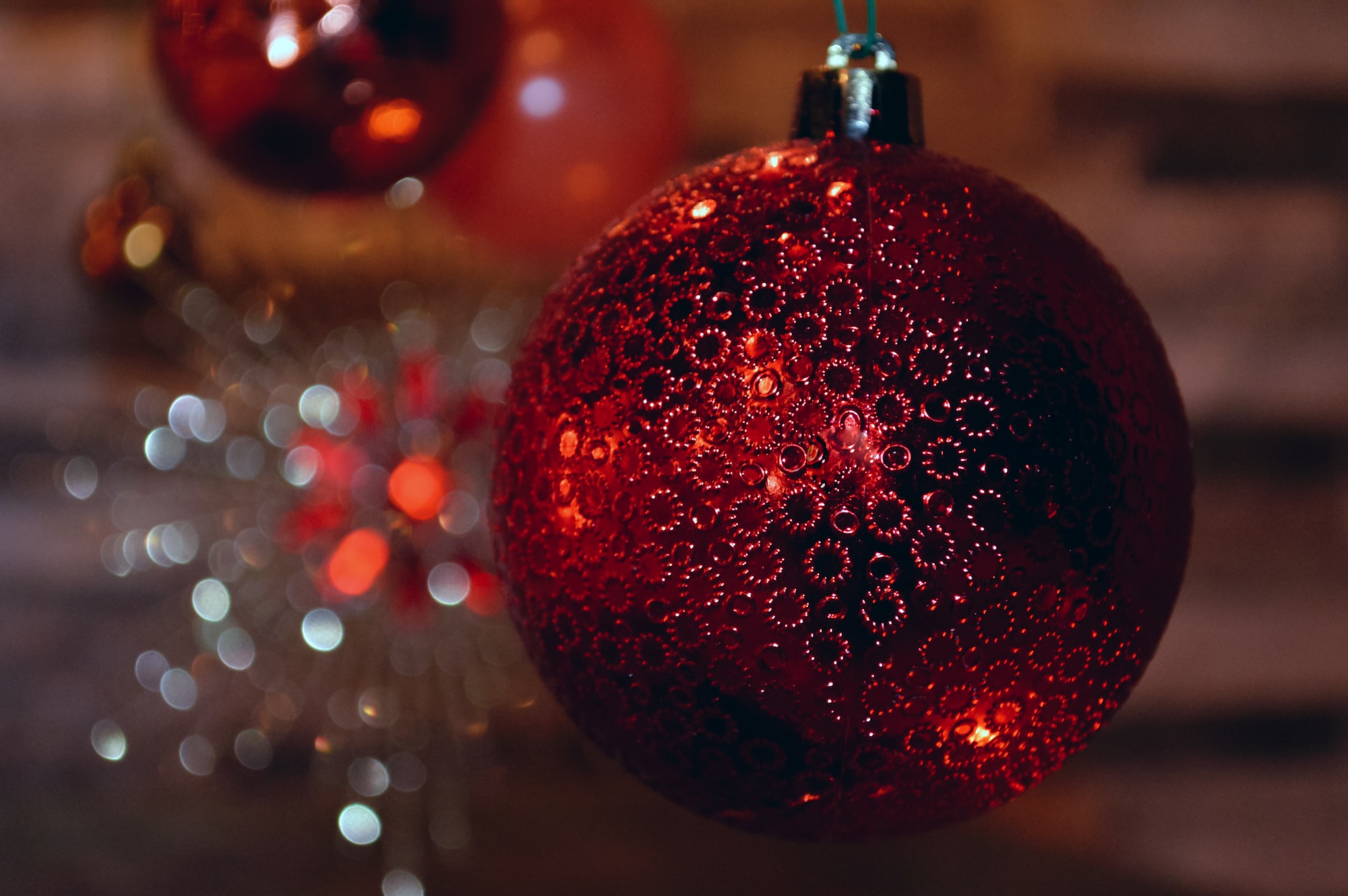 Merry Christmas Everybody!!! Thank you for joining me on the ride that is Damola Mabogunje's Life & Times. This year was a memorable one...