Now I've talked a whole lot about technology this year. It is indeed one of my many passions. So to pick which ones should feature here has been very difficult. But in the end I have decided on the five you see above - and I'll tell you why in a moment.

Get the latest posts delivered right to your inbox

If you've spent time around me then you know that I spend most of my waking hours with my head buried in the screen of an electronic device. But every 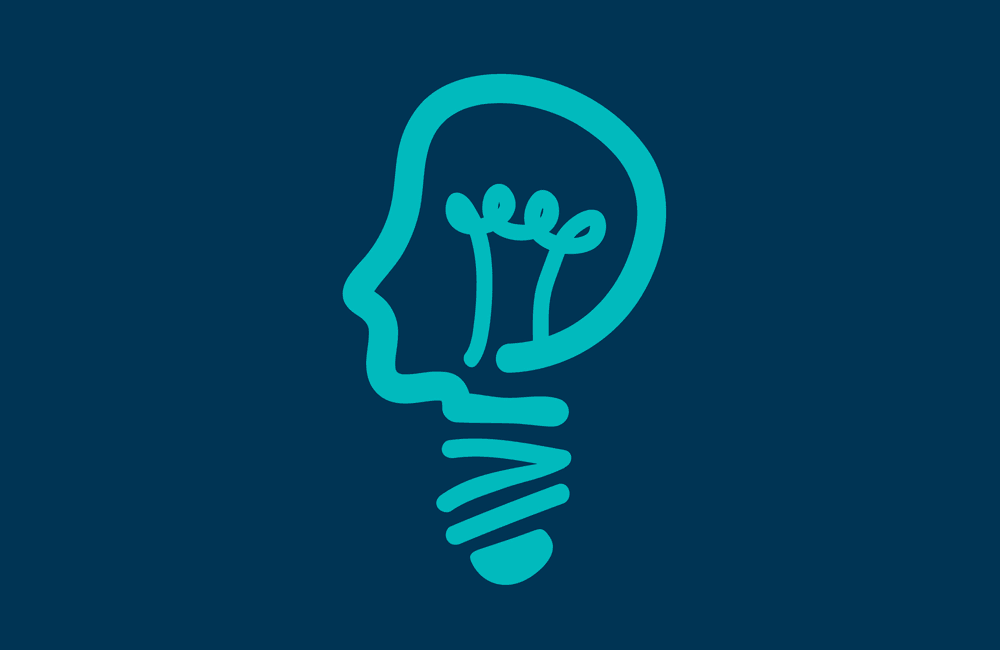 Knot Article 6 The Benefits of Being Backward 7 Counseling Since 1987 8 Facebook & The Wall 9 The Under appreciated Parent 10 The Safe Height Like Simi said, every

Stay up to date! Get all the latest & greatest posts delivered straight to your inbox