As a "computer person", it is an unspoken rule that I need to be on top of current technological events. Frankly speaking, I am terrible at this. I usually learn the latest news, not from tech news, but from friends in related fields. Granted, this is still in most cases, before the rest of you.

Yet it is not very often I hear a news item of technological advancement that elicits more than an enthusiastic "cool," "awesome," or "wow!" But the other day I heard something that evoked an entirely different response - and that response was of concern.

It all started with this headline from TechCrunch shared by my friend Osas Faluyi:

Certainly, this headline was not entirely unexpected. CDs, DVDs, and optical disks in general have been dying a very slow death in the developed world as everything moves "to the cloud".

So the death of optical disks in themselves wasn't the issue. The issue was that having spent the last 6 months back home in Nigeria made me examine what that means for this environment. And subsequently, what it means for third world countries in general. It means, the beginning of the end of our backwards compatibility.

You see for software developers, the idea of backwards compatibility is the bane of our existence. To make something backwards compatible is to make new (and ostensibly better) technology able to handle the products of an older technology. For example, MS Word 2010 uses a .docx format but is still able to open the .doc files of MS Word '97. Meaning that despite improvements on the technology, we still have to maintain old code. Why!?

But even backwards compatibility moves forward eventually. And when that happens, older users (usually by a few versions) need to either move forth, or get left behind.

Now in my opinion, the technological relationship between the developed world and the rest of the world is of a similar nature. They release new cutting-edge technology and we (the old users) rely on backwards compatibility until we can catch up. If we advance at a decent pace then we will remain covered by the backwards compatible veil and if not... Well time may just tell.

The majority of Nigerians are still struggling with the concept of integrating the computer into their daily lives. Using word editors, spreadsheet applications, and presentation software, is still a major problem. Talk less of going online to do anything.

But even for the small minority who are technology savvy, the infrastructure just isn't there to make moving to the cloud a viable choice. It's coming along, but it isn't there yet.

This means that the trailblazing advance of technology in developed nations, coupled with the snail-like pace we have here, is creating an ever increasing technological gap that will soon exceed the competencies of backward compatibility.

Which is to say that we the under-developed world, will soon be at a cross-roads. At which point it is all too likely that we, will all get left behind.

So my question to you is: 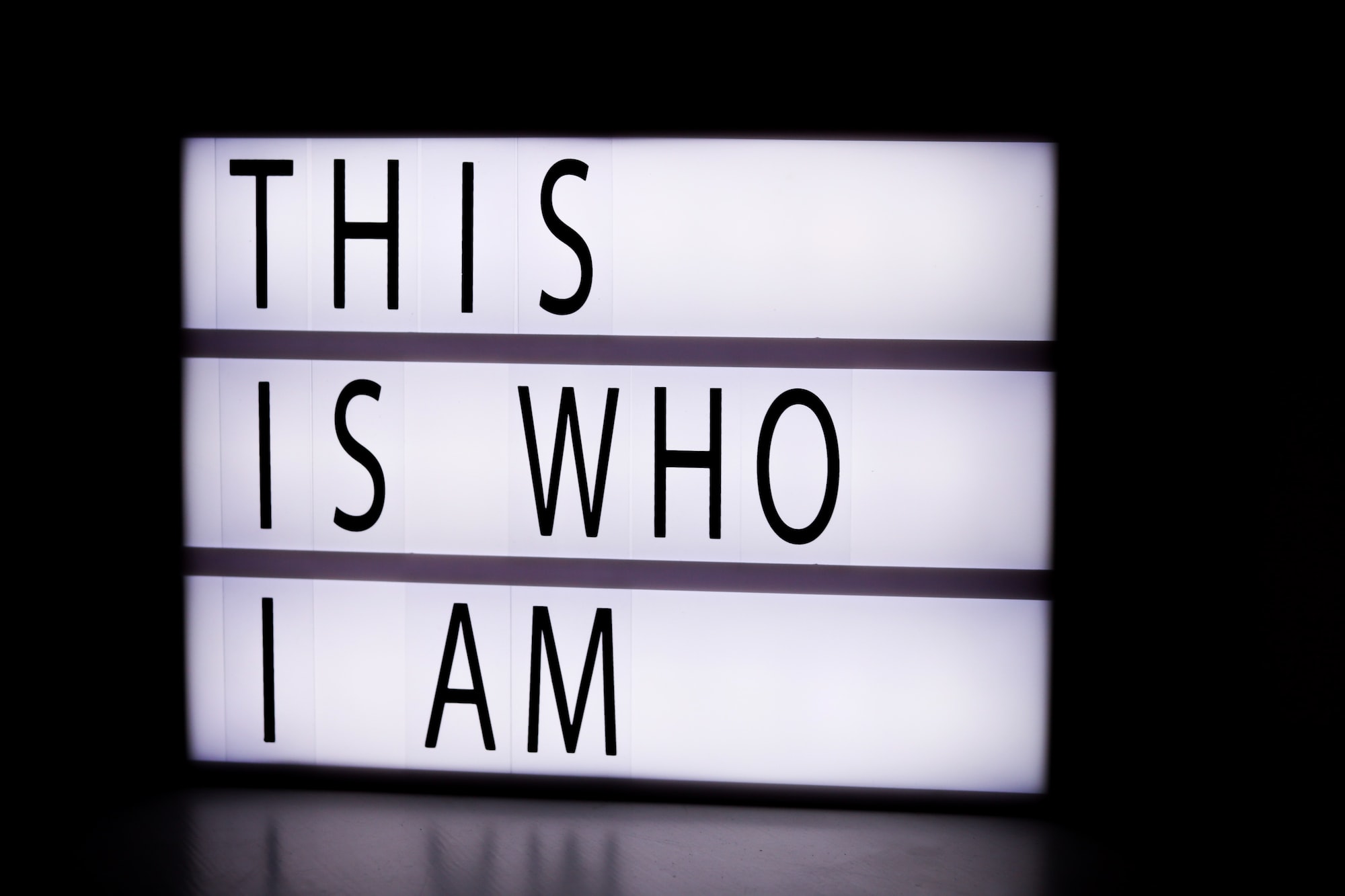