Computer Engineers build computer systems. Let's call this: Fundamental Truth #1. To understand this truth, first you must understand that computer systems are not limited to personal computers, but mainframes, servers, robots... basically any system that does computational logic.

Second, you must understand that computer engineers are divided into those who design, and those who implement. The designers are called computer architects and they are responsible for the conceptual design and operational structure of computer hardware. The implementors are the actual "computer engineers" so to speak, and they construct the computer system itself.

Knowing this, you can probably understand why you are not likely to ever interact with a computer engineer professionally... that is unless you need a custom built computer system... and I don't mean a customised PC which is composed of existing components, I mean an entirely new piece of hardware, like the iPad (Okay, that's not so new anymore, but you get what I mean).

As a side note, the person you are likely to interact with, would be a computer repair technician or a systems administrator - both of which are I.T. professions - when you experience a problem with your system. 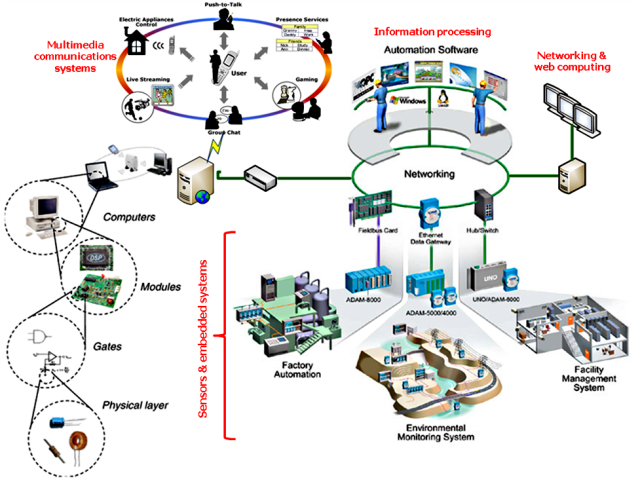