The most recent purchase is called Infinity Blade. You have never seen graphics like this on any mobile device in all of human history. This game is stunning! At its core it's really just an endless stream of boss fights. Sword fights to be specific. Through these you can level up your character, and your weapons until you master them, sell them, buy better ones, and then fight some more.

There's also a "spot the X in this picture" element to it. This is essentially how you earn money. During the various cutscenes between fights, there are bound to be bags of money, magic potions, or treasure chests, hiding in some corner of the aesthetic scenery which you can tap on to collect. So you have to stay alert for these even when all you're doing is strolling on to meet the next boss. You also get a chance to look around before every fight.

The fight mechanism involves simple taps and swipes. Using these you can evade attacks or block them before you unleash a multi-hit combo upon your gruesome opponent. Add to this the ability to cast magic, and periodically do a devastating brute force attack, and you have a well-rounded system for crushing your enemies. All except the final boss, who is probably going to kill you many many times before you defeat him. Don't worry though, your death is considered inevitable and is but a minor part of the never-ending story. Until you end it I guess, but I haven't gotten that far yet.

Very easy to understand, very easy on the eyes, and very... very easy to play! All it takes is some well placed taps and swipes and you're well on your way to being the next Lancelot. 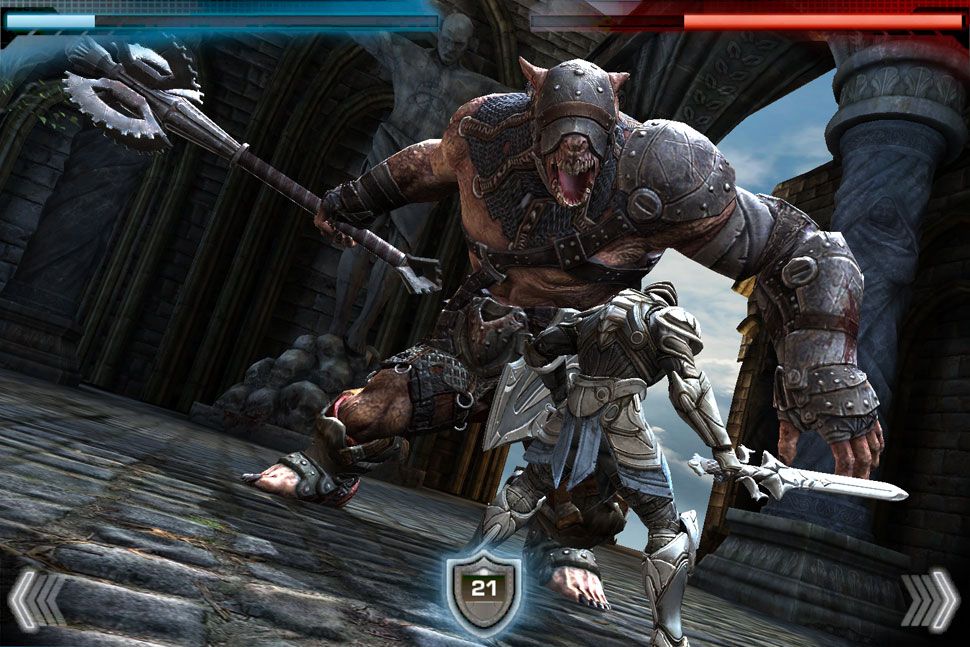 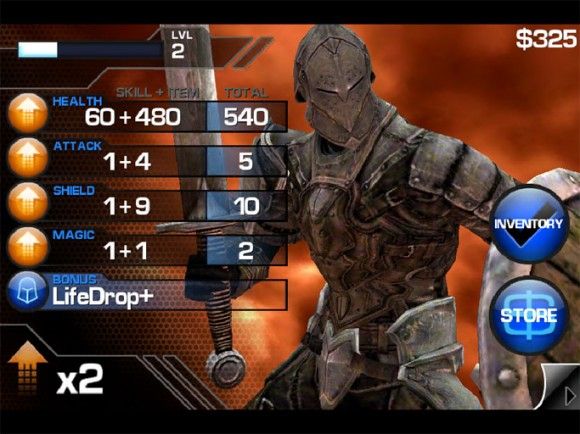 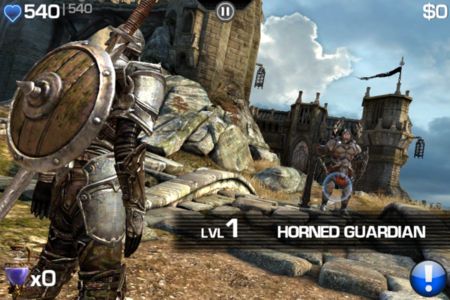 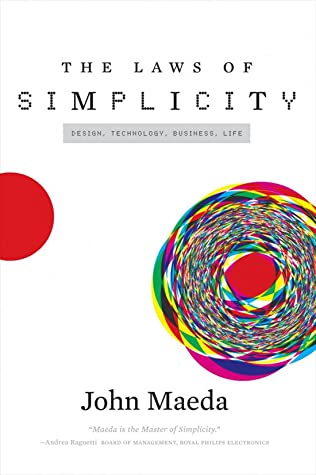 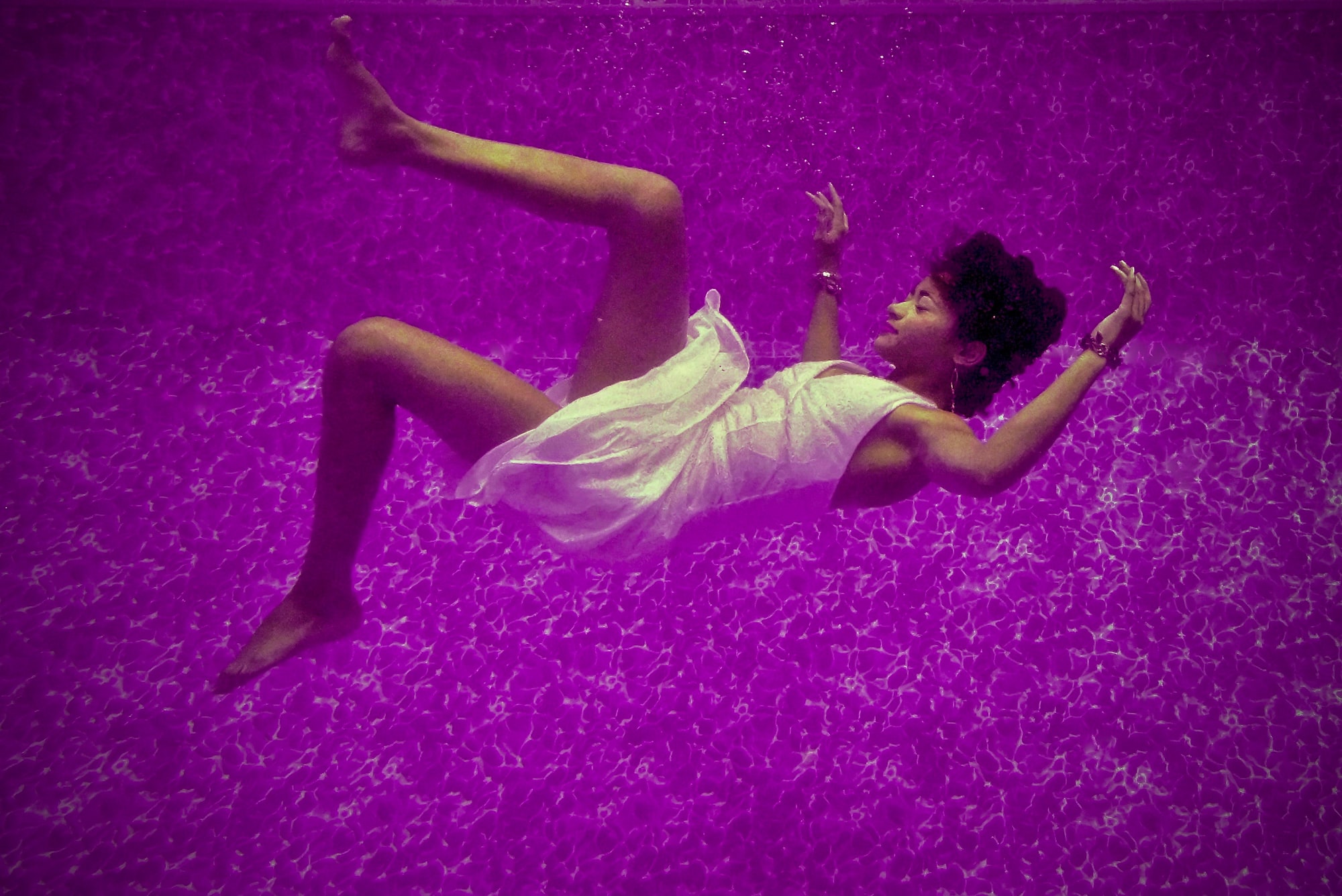 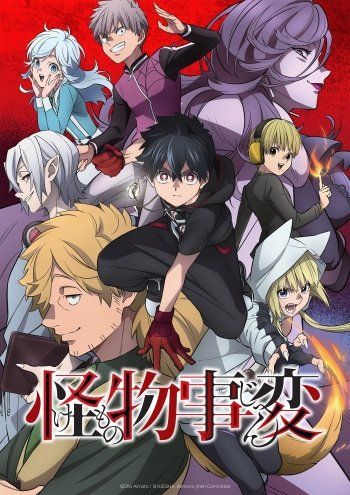