Now that you know my secret, I might as well go the full mile and actually recommend some feminine trash to you. Since I havent spoken about anime in a long while, I think it is time I brought it back to the forefront. My own little recognition of the goings on in Japan.

Now Kimi ni Todoke is the type of anime that a grown man should not watch with other grown men. It should be watched behind closed doors preferably locked and barred where the only permitted guests are female. Within the first few episodes, I was captivated by the main character Sawako Kuronuma, who despite having been treated like an ugly duckling all her life (likened to Sadako from The Ring, possesses the most beautiful smile I have ever seen in 2D and the kindest heart a mind has ever devised.

The story follows her through high school where she makes the first real friends she has ever had and explores her very first exercise in love. She grows from a quiet and reserved character accustomed to dismissal and disapproval, to what the Japanese may call a Yamato Nadeshiko. Soft-spoken, timid, beautiful, kind... Our hearts go out to her with her every stirring of emotion. I experienced joy when she was joyful and sadness when she was sad. I was moved to tears many times and struggled to hold them back several more. And although I will never again publicly admit to this, Kimi ni Todoke is an anime I will likely never forget.

Towards the end it became a little less enthralling and I can't remember if I even finished watching the first season. However, it looks like the series is now in its second season so now's the time to catch up on what you missed and follow on through with Season 2 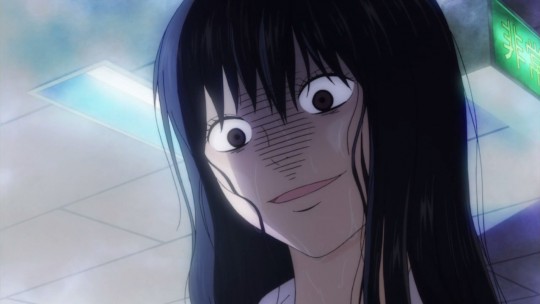 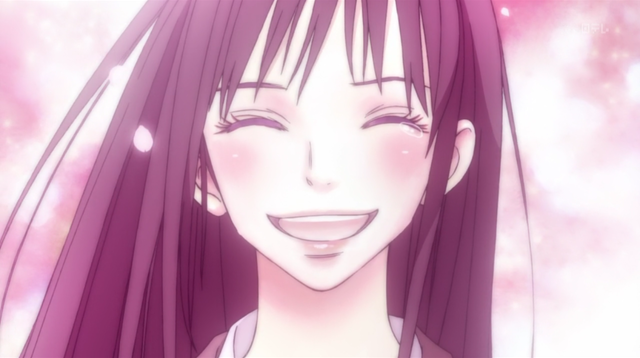 Set in a world of magic and magical creatures, the book tells the story of fugitive Sabine, in exile from her home, now living undercover in Akros...