Kony 2012 is the latest thing on the Internet these days. It is a video created by the humanitarian organisation Invisible Children Inc. which aims to make the war criminal Joseph Kony globally infamous this year. I could tell you about the video, OR, you could just take 30 minutes out of your day and watch it yourself.

After you watch it and feel ridiculously motivated to support the cause (trust me you will), I suggest you Google around and see all the backlash the video has gotten from those calling it "slacktivism", propaganda, a conspiracy, and so on and so forth. Many of them even have some evidence to backup their claims, so that by the time you've finished reading around, your previously enormous motivation would have become something full of doubt and scepticism.

But before we talk about how I feel about the cause, let me tell you my impression of the video itself. Personally, I feel it was a masterpiece and that the filmmaker deserves some kudos. Not only was I inspired by the video to act, but like an efficient Power Point presentation it also told me exactly how to. The combination of scenes created an impact that tugged ferociously at my heartstrings and sense of moral justice. Plus the fact that all 30 minutes of the video felt more like 5, and I came out feeling like it was time well spent, all contribute to why it should be and is being hailed as a masterpiece. No wonder, it is now the most viral video in history!

Still getting back to the issue at hand:

I support it because I believe in the core message being passed, and because I can commit to it morally without doing so politically, financially, or otherwise. You see because no matter what anyone says, the fact that Joseph Kony is a war criminal who did many terrible things in Uganda doesn't change, and the answer to the question of whether he should be caught and tried doesn't change either. It is an undeniable yes! and so the real question for us all is

Do we want to do anything about it?

If your answer to that is also an undeniable yes, then there are 4 things you can do:

With all the information swirling around right now, I am still somewhat unsure of what to think on the political and financial fronts. But as I said earlier, my moral compass still points true. So although committing to any of actions 1 - 3 will have to wait for the time being, spreading the word without bias can happen now - and that my friends, is the intent of this article. To provide you with the knowledge and opportunity to decide for yourselves whether to be or not to be for putting Kony behind bars.

March was a big month for Christians all over the world as Palm Sunday fell during the month. That is The triumphal return of Jesus to Jerusalem.... 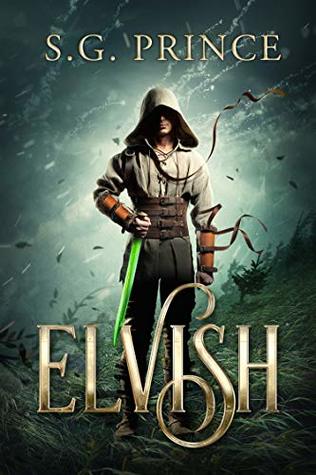 This book was definitely a nice, cheap, reintroduction, to the world of Fantasy Fiction. And it was so good that I've gone on to buy the second part of the trilogy. 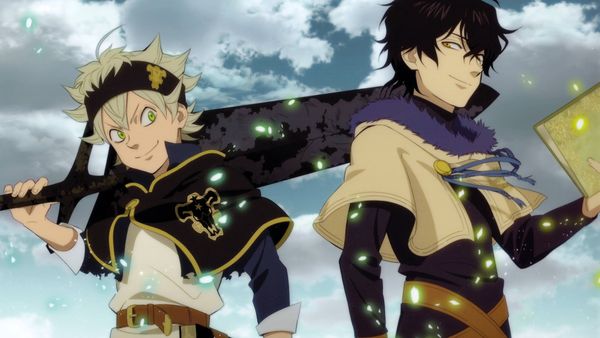 My Anime recommendation for this month is a series called Black Clover. This series follows the journey of 2 orphaned peasant children - Asta & Yuno (more so Asta) - who live in a world of magic...