As I lay in bed recuperating over the course of the next 2 weeks, I began reflecting over the things I had declared so publicly while "out of my mind". I talked to friends and family who had shown concern, and was surprised to find that unlike me, most didn't find my Facebook outburst so outlandish.

Where I was horrified by my proposal, and terrified of the consequences, some thought that it was cute, charming, and ballsy. Where I was bewildered by my "prophesies", some read them as prayers, and supported with silent "Amen's", and where I was ashamed of my public criticisms of a church, some saw them as understandable...

The more my fears lost ground, the more I began to face the views I had actually expressed, and the more it was clear that while I had said and done many things "out of my mind", every single one of them was in my heart. In my madness, they had been given an explosive release. Everything had been exaggerated; Everything had become larger than life; But every expression, had roots in my genuine feelings. 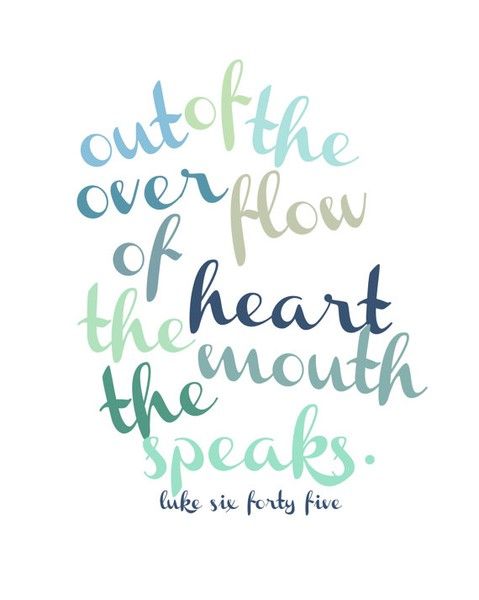 I had been upset that two of my good friends from high school had broken up, and they had let this come between their friendship, and so I gave the guy a rather blunt piece of my mind.

As a Christian, I strongly believe that I belong to God, and that I need not flaunt it. Rather, I think, it should be shown in thought, word, and deed, as a temptation/example to others. Consequently I have always felt inadequate, having neither become a mouthpiece for the Gospel, nor a perfect disciple in thought, word, or deed.

And most importantly, much to my own personal shame and embarrassment, I still loved a young woman whom I had dated over a year ago, for only 6 months. A girl who had rejected me several times since then (because I couldn't give up). Who I admittedly still don't understand, and who, by that point in time, had long since ceased all communication with me, having gotten fed up with my persistence.

In short, out of the abundance of my heart, came the fragments of love and concern, that I had always been too anxious about, to share completely with anybody - and you know what? The world just kept on spinning.