Another project which caught my attention, was Time's End by Theophany. Now for me, this was all about the incredibly thematic release modelled after The Legend of Zelda game: Majora's Mask.

The project itself, is a remix of all the soundtracks from the original video game... and if you are familiar with the game, it's very nostalgic to listen to. But like I said, the release was what caught my attention.

Should you visit the website now (http://www.terriblefate.com/), you will find the Majora's mask, and a depleted countdown timer, as well as post release commentary, links, and a preview of the album.

However, before d-day, it was just the mask (which you must admit is quite enthralling), and the timer. So I waited quite expectantly for the album... and on d-day, there was a special effect as the timer hit zero and the album was released.

I'm pretty sure that my mentioning it here doesn't do it enough justice, but at the very least it should get you to check the album out. It's definitely worth a listen 🙂

The album is available for free on terriblefate.com, but I recommend supporting the artist, and "paying what you want" via bandcamp.

Get the latest posts delivered right to your inbox 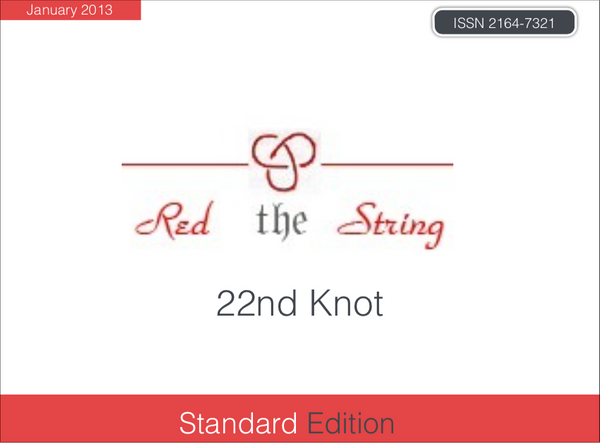 Merry Christmas guys, and a belated Happy New Year as well. I say that here, because I didn't remember to say any of that in this month's edition, and I 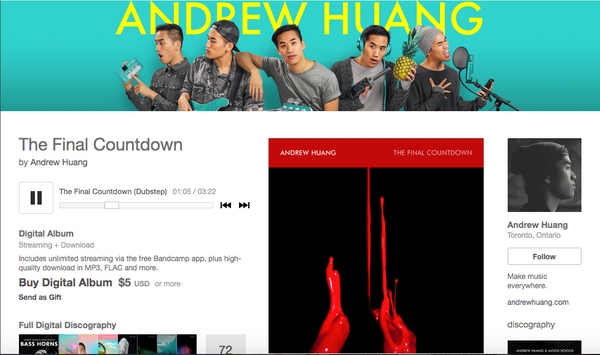 From our old friend Andrew of Songs To Wear Pants To, came the album The Final Countdow: A series of covers to an original song of the same title release

Stay up to date! Get all the latest & greatest posts delivered straight to your inbox